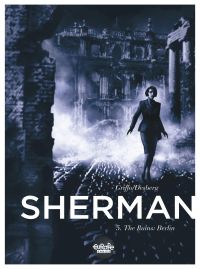 What was Jay Sherman's role during the war? And why does it haunt him even now? In the present day, Nazi commandant Klaus Dimitar has caught up to him, and Jay watches scenes from the war years flash by: the death of his dear friend Karl Jurgen, his daughter Jeannie's desperate search for her captured lover, his being forced into secretly stashing Nazi funds in Brazil, and then that fateful trip to Germany that divided father and daughter forever. But could Jeannie have suddenly resurfaced in Jay's life?